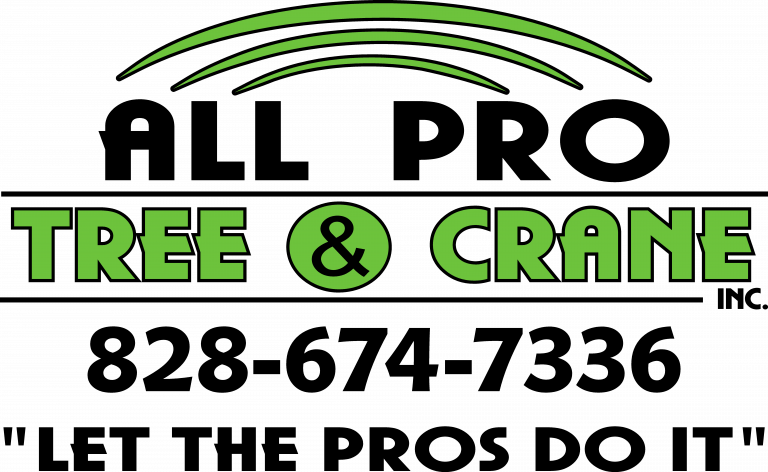 Get a free estimate today!

Get A Free Estimate Today! 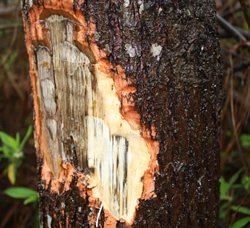 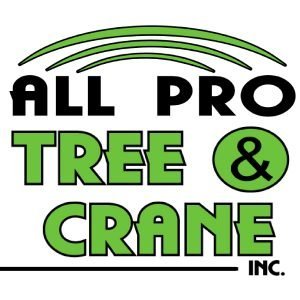 Tree disease has been rampant across North Carolina for years, causing a direct decline in annual timber production, linked to reduced growth and higher tree mortality.

In fact, tree diseases cause a larger volume of timber loss than all other causes COMBINED (including insects, fire, weather, and more).

Most commonly, diseases are caused by pathogenic organisms. What you may not know is that it’s frequent these diseases are infectious and transmissible, meaning these pathogens infect one tree, then spread to the surrounding trees. Disease-causing microorganisms include:

Locally, some more common diseases can be seen through foliage discolorations. While it may seem harmless to have a few dark spots on your tree’s leaves, diseases like this weaken trees and shrubs by disrupting the photosynthesis process. And, some pathogens infect leaf tissue first, before spreading to other parts of the tree, causing serious disease or death.

For leaf-specific issues like—brown spots, Hypoderma Needle Cast, Dogwood Anthacnose, leaf blisters, and Anthacnose—there are often fungicide treatments we can implement to help save your tree(s). Simply contact All Pro Tree & Crane for an evaluation: Contact Us.

Are you concerned about the growth, abnormality, or substance on your tree(s)? Contact All Pro Tree & Crane.

Sometimes, tree roots do more than intake water and nutrients. Sometimes, pathogens can find their way into the root system and feed on the fine root hairs or the structural roots of the tree. Root diseases can be the most difficult to diagnose and treat, and typically mimic the symptoms of drought, like yellow leaves, leaf browning, and branch dieback. These local, Western North Carolina diseases include:

The system that transports water and nutrients throughout the tree’s branches and stems is highly susceptible to pathogen attack. While these diseases can be wholeheartedly prevented with proper tree care and maintenance, to keep the vascular system healthy, vascular disease is difficult to destroy once it sets in. When looking for vascular issues, some tell-tale signs include browning, wilting leaves, crown dieback, and early leaf-loss. Common, local diseases include:

Do you have a tree exhibiting disease or a fungi-related issue? It’s time to call All Pro Tree & Crane, Inc. 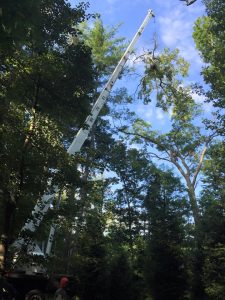 How To Hire A Tree Removal Service Down trees and not sure what to do? ﻿﻿Our team of experts have nearly 40 years of experience removing trees safely and efficiently in Hendersonville, NC. Get your free quote today! 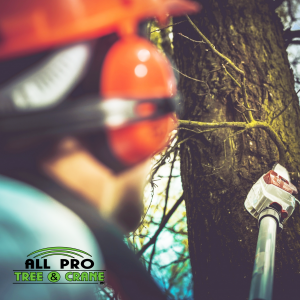